Are We Man or Meat? 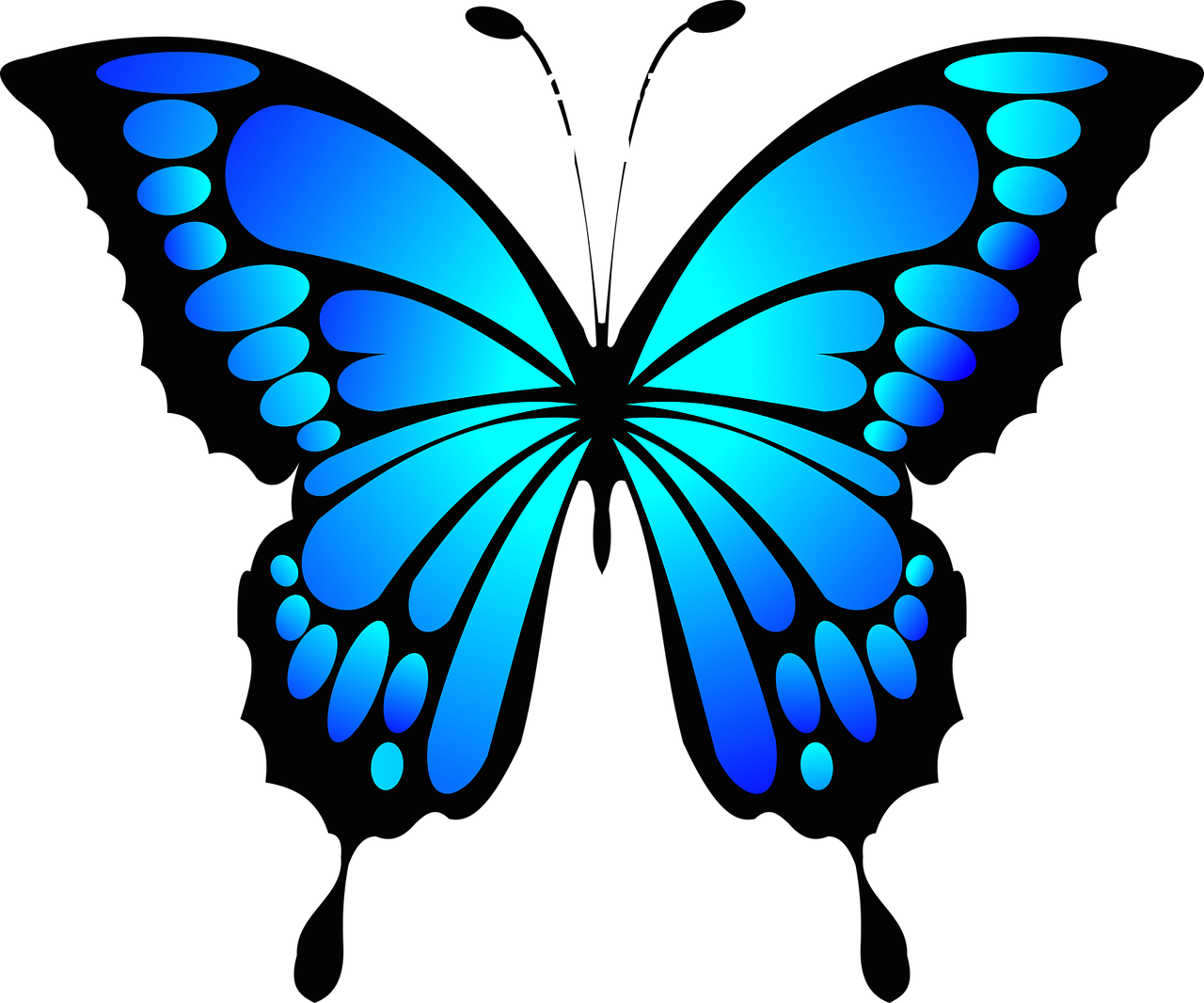 Holistic Health is a concept that is ancient, not new, and yet it remains lost in the modern culture where medicine is big money, and self-examination, personal empowerment and lifestyle changes are still not taken seriously. It is astounding to see that mainstream medicine still treats the human body like a robot made of meat. A machine built out of parts. The medical profession is still focused on fixing broken components, rather than on creating total health, and most doctors don't even venture so far as to give any real dietary guidelines. If they do, they are often the most obvious, and often outdated recommendations about nutrition. Fixing what's broken seems to still be the dominant paradigm in medical treatment.

The term "holistic health" is unfortunately still eyed with suspicion by many doctors. I've seen in my own community that when a medical doctor chooses to leave the mainstream medical approach and adopt a holistic approach, and integrative or alternative health practice, that they lose the respect and support of a large percentage of their fellow doctors. And I've seen this here in northern California - one of the most progressive, health-conscious areas of the U.S.

So, when it comes to something as "radical" as energy medicine -- or even "holistic health"  -- don't expect to get any support from your medical doctor. Consider yourself lucky if your doc doesn't laugh at the idea of EFT.

That said, EFT is finally reaching the mainstream, and some doctors actually are using EFT as a holistic health approach for their patients, to manage pain, speed post-surgery recovery, and reduce the need for medication. More holistically oriented doctors such as Osteopaths (DO or Doctor of Osteopathy) have all the training and qualifications as an MD, but are much more open to alternative and complimentary approaches to health and healing.

EFT is also hitting mass media, and a number of my clients have seen T.V. talk shows featuring therapists who are using EFT or "Tapping" to reduce stress, quit smoking, and lose weight.

As of 2018 there were over 120 peer-reviewed published research studies in professional scientific journals, almost all of them showing extremely positive results. It is anticipated that in the near future EFT will gain acceptance as an "Evidence Based Treatment" which will then earn its rightful place among mainstream medicine and psychology. (In 2017, TFT the predecessor of EFT was approved by SAMHSA as an Evidence-Based Treatment for Anxiety, Phobias, Traumas and more).

I urge you to suspend your disbelief, keep an open mind, and try it for yourself. If it doesn't give you significant results, don't blame the technique. Although it is "simple," it is subtle but profound, and there is an art to making EFT work for you. Be persistent, and "tap on everything." Try it on any and all issues - physical or emotional. Also keep in mind, that there are some issues that require the guidance of a therapist who is well trained in EFT. This is often especially true when working on difficult past traumas that may feel too overwhelming, confusing or vague to tackle on your own. The most thorough EFT work is always far more successful with professional guidance.