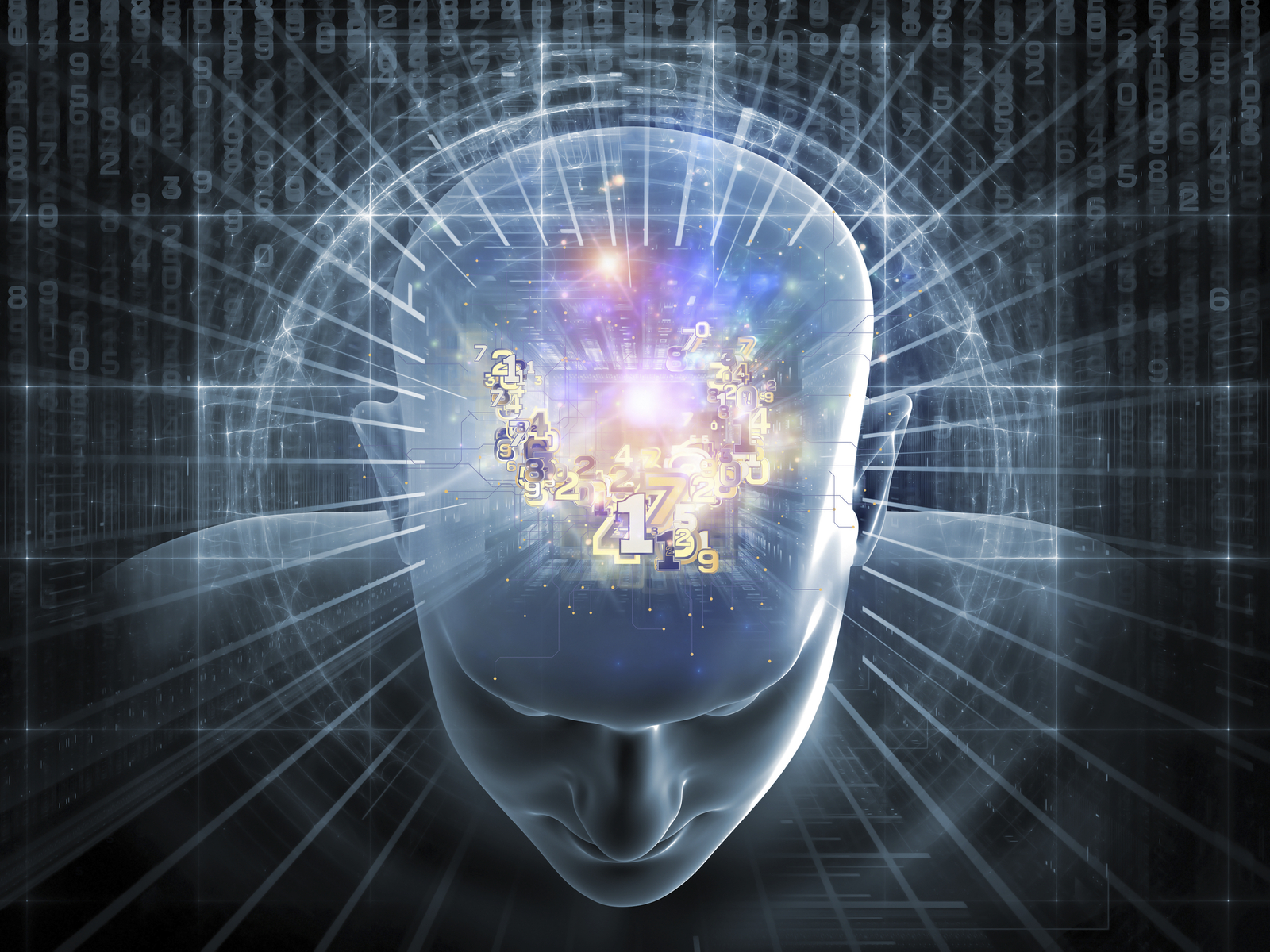 Depression Drugs and Migraine Drugs Don’t Mix:
Treat Both with one Drug-Free Alternative 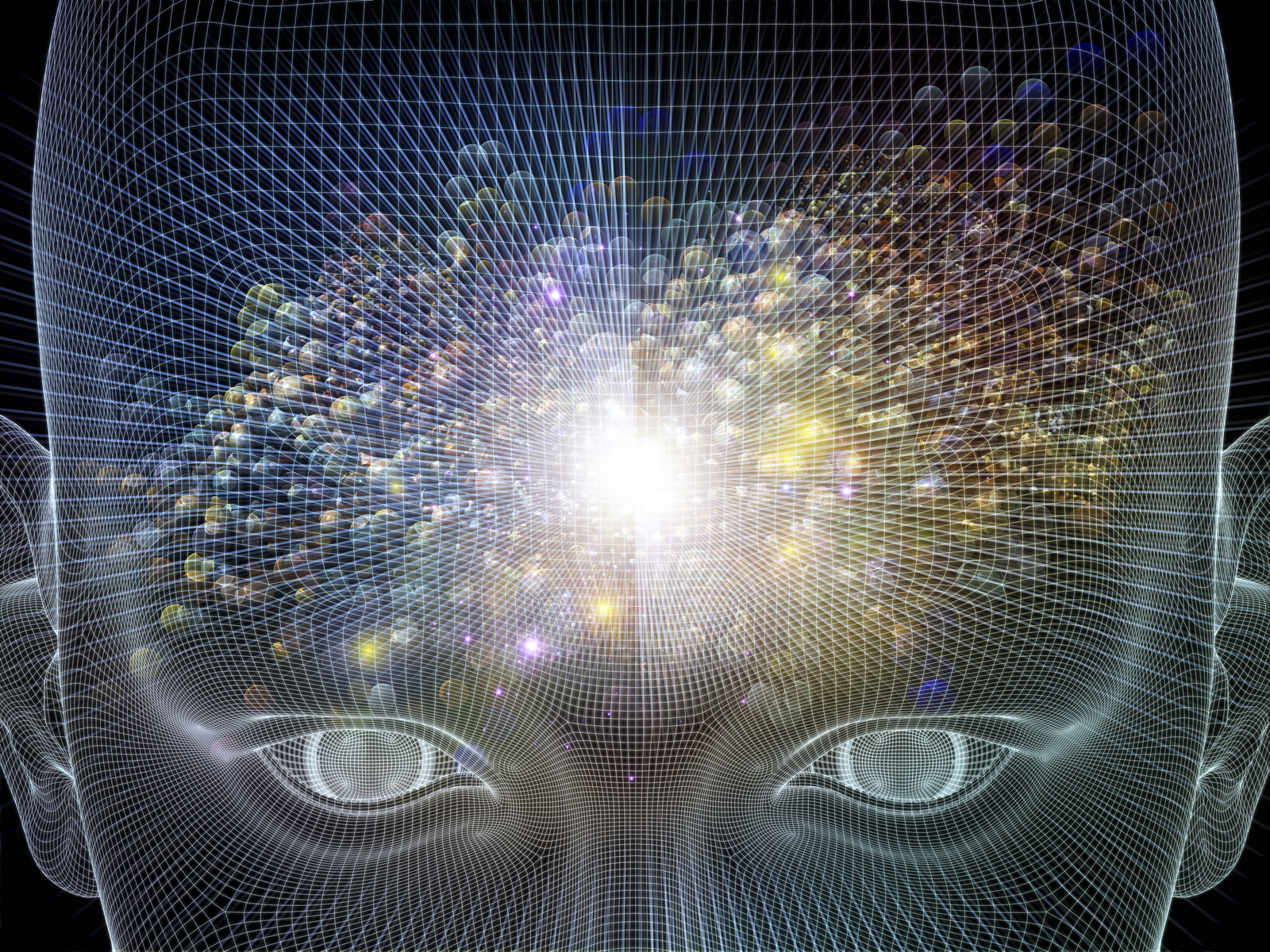 A recent FDA Public Health Advisory warns that mixing certain antidepressants, including Prozac and Zoloft, with a certain migraine drug, Triptans, could cause serotonin syndrome, a life-threatening condition. Patients are advised to meet with their doctors before stopping medications. There may be a natural treatment option for people with depression and migraines.

The theory behind Emotional Freedom Technique states that migraines and depression are often symptoms of a disrupted energy meridian system -- resulting in an imbalance caused by unresolved emotional issues. When bottled up emotions like fear, guilt, and anger are neutralized with this technique, the energy meridian system balances, and symptoms of depression, and migraine pain often dissipate. Complex cases may take several applications of the treatment but most people report an immediate improvement in their depression, and pain symptoms.

Dr. Joseph Mercola uses it in his busy medical practice to treat patients with migraines as well as depression. According to Dr. Mercola, “Migraines are another example of a physical problem that usually has an underlying emotional cause. It is very rare where EFT is unable to completely remove the pain of this type of migraine. It usually works within seconds and the relief tends to be permanent.”

Dr. Mercola indicates that at one time, he prescribed antidepressants to thousands of patients. “They seemed to work well for many however; in not one single case did they solve the underlying foundation reason as to why the person was depressed. In 2001, I learned how to use Emotional Freedom Techniques to treat depression and it is very rare where I need to use antidepressants for any patient. I believe I can count the number of prescriptions I have written for them on one hand since I started using EFT.”

One success story nicely illustrates this method's effectiveness for both migraines and depression. Kimberly had been hit by an SUV while crossing the street. She turned to acupuncture and that helped control her pain where conventional medical treatments had not. One the day of her acupuncture treatment, she developed a serious migraine.

On a scale of 1 to 10, her migraine pain was an 8 and acupuncture needles brought the pain down to a 5, but no further. Her acupuncturist also practiced EFT and asked Kimberly if there was any emotional issue tied to the migraine. Kimberly says, “Suddenly it was as though my brain was screaming at me ‘I HATE MY JOB!!!’ and it took me totally by surprise.”

The acupuncturist did the technique on Kimberly for several minutes and eliminated the migraine pain. Kimberly realized that she was not only pain free, but had an enormous amount of energy, although she usually felt drowsy following acupuncture.

Kimberly says, “I realized something else -- I was actually happy. I hadn't felt happy since the accident. I had been suffering from PTSD and depression, which I had gone to biofeedback therapy for and had "under control" but it wasn't gone. I was just dealing with it. Again, even though we hadn't tapped for the depression, I think a lot of it was tied up with my job issues, and seemed to have cleared up.”

"Although this article cites an 80% success rate, many EFT practitioners are used to seeing an even higher rate of success with their clients. Even with such frequent positive results, I'm still amazed when I see my client's symptoms disappear right before my eyes! This is the most valuable therapeutic technique I have found in 25 years of working in the mental health field."

If this technique is so miraculous, then why isn't it commonly practiced in modern medicine and psychology?

Even though Emotional Freedom Technique can be learned and practiced by anyone for self-help, and even beginners often have a high rate of success on their own with certain issues, some issues are more complicated. In many cases, the assistance of a therapist trained in the technique can be the difference between success and failure in eliminating an issue.

For more information about Emotional Freedom Techniques, or to make an office appointment in Santa Rosa, California
with Ben Schwarcz, MFT,
call 707-326-5566 or complete the inquiry form below.

The information on this site is not intended to diagnose or treat any medical illness and use of this informational website does not constitute professional treatment or a client-therapist relationship.