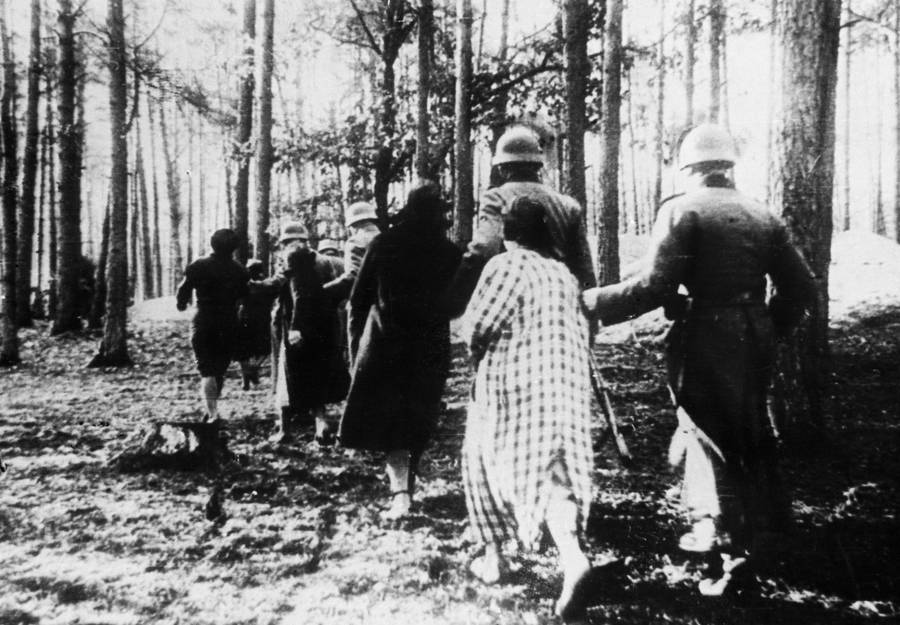 Ancestral Trauma healing addresses and clears the patterns, blocks, and inherited traumas that you carry in your mind and body from past generations. When ancestors have directly experienced great tragedies, losses and difficulties in their lives, and have not healed those traumas, they often manifest in someone down the line. It may skip generations or show up in one particular person in a family more than in others. And the untold stories, the unacknowledged pain, often has the strongest effects on later generations.

The epigenetic impressions (the effects carried in our gene expression) are now being researched scientifically, but the idea of the influences - both negative and positive - of our ancestors is a deeply held reality in cultures around the world, especially indigenous cultures. These traditional cultures place great awareness on ancestral family connections as well as rituals that are conducted to maintain and honor one's ancestors.

Ancestral Trauma healing has rarely been considered in emotional and psychological health and healing until recently, as the body of research on this phenomenon grows and awareness of this important aspect of human consciousness is now rapidly increasing.

Our patterns and blocks, while normally attributed to present life history, circumstances, health issues and stressors, are in many cases actually rooted in the traumas of past generations. These traumas can manifest as health issues, intense fears, phobias, self-sabotage,difficulty earning or keeping money, relationship problems, anxiety and depression and other significant problems.

When unrecognized, working traditionally on one's issues can lead to frustration, as there may be certain unexplainable patterns that just don't seem to resolve through the usual methods of working on them. Ancestral Trauma healing is often the missing element that must be addressed in order to truly release these painful patterns.

Ancestral Trauma Release Techniques™ (ATRT™) is an Energy Psychology method developed by Ben Schwarcz, LMFT and Eva Malanowksi, PsyD. which involves both guided inner work, as well as EFT (Tapping) to connect with ancestral figures and release the patterns that you both share.

This technique was first presented this year at the Association for Comprehensive Energy Psychology (ACEP) annual conference in New Mexico, as Ancestral Trauma and the Deep Roots of Money Blocks. This class is now expanded and offered to anyone interested personally or professionally, as the foundational level of a certification course in ATRT™ to begin this year, September 10, 2019. (Levels 1 and 2 will require participants to be licensed or certified psychotherapists). Learn more about the upcoming ATRT™ Level 1 Course here

ATRT™ and Ancestral trauma healing is particularly useful in examining and releasing money patterns and blocks, which commonly run through family lineages, related to all types of losses and traumas, including war, poverty, displacement and natural disastors in past generations. The fear and insecurity, the shame, the loss of status, loss of safety, loss of home, all can manifest as money fears and issues for us in our preset lives. Learn more about Ancestral Trauma and Money Blocks. 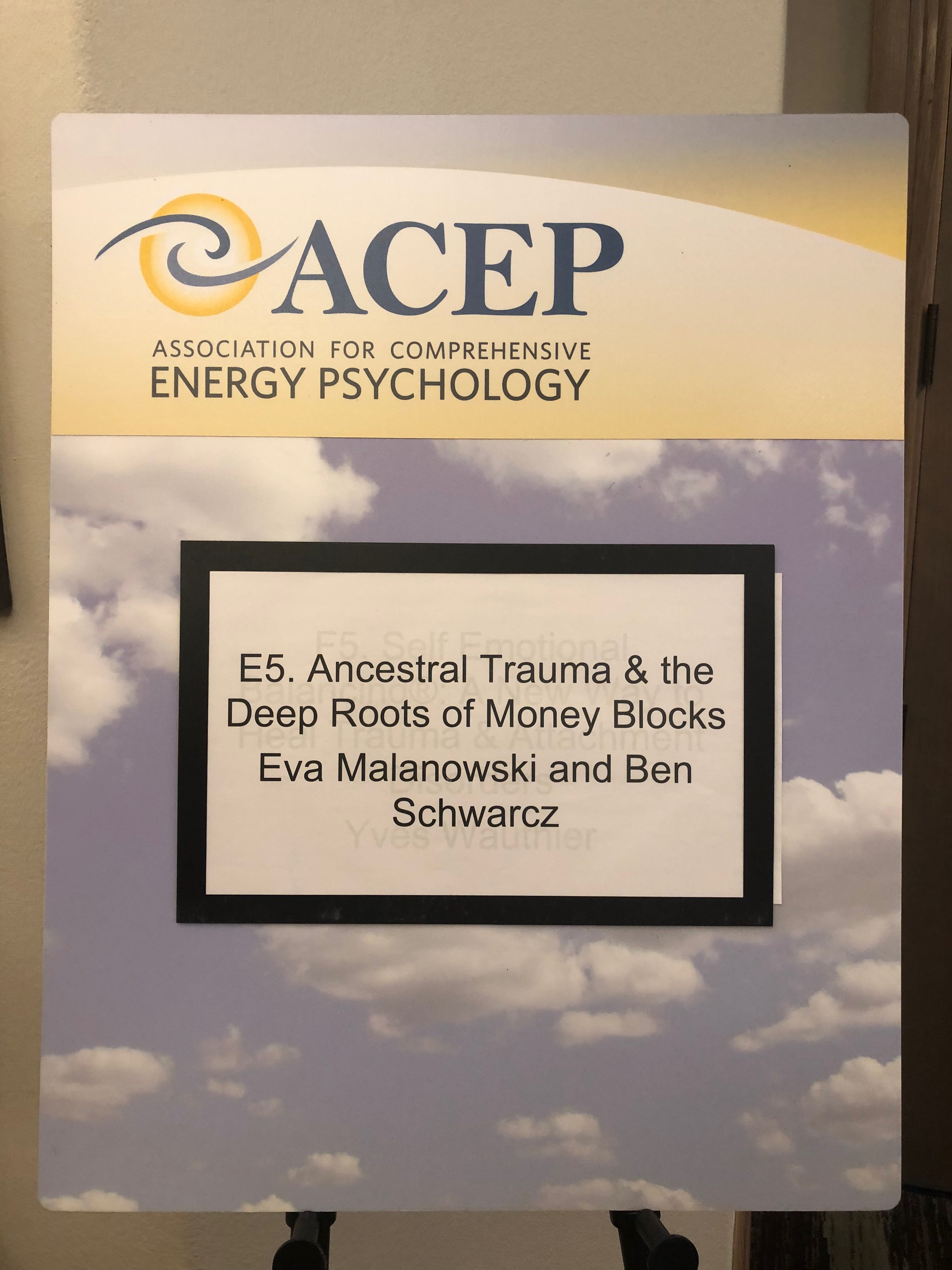